Back in the Saddle

17 seconds. That’s how long it takes to bring home the jackpot.

At least, that’s what Brooke Bingham is counting on. Her best bet at achieving this? Partners in crime, Boogie and Hunny. Boogie knows the ropes and she takes pride in making sure he’s well cared for. Cleaning out his hooves, brushing and braiding his hair, cookies, and pep talks… all meticulously crafted to get him in the zone. Their bond is unbreakable. Hunny is the young upstart, just breaking onto the scene. At 5 years old, she’s got her whole career ahead of her and big shoes to fill in Boogie’s wake. She’ll grow into it but it’s going to take some work.

Of course, this is all routine for Brooke. When she’s not holding it down as a social media specialist for THM, she’s holding it down on the grounds, busting moves like the champion she is. One of the few female sports rodeo has ever known, barrel racing is an event in which a horse and rider attempt to complete a cloverleaf pattern around pre-set barrels in the fastest time.

She’s been working the pattern since she was 5 years old and Boogie taught her everything she knows about barrel racing. It’s a special relationship, the kind that takes years to flourish and really comes to fruition in the microseconds between turns. There’s a feeling that comes with racing that is unlike any other. Horse and rider become one... and every moment matters. Most sports rely on teams of people to get the job done. They stretch on for hours, do their best to keep you in your seat or at concessions, and typically feature halftimes full of top level entertainment. But racing the pattern is different. A lifetime of training, trial, and error come down to split seconds between electric eyes. A team of two becomes one and an entire game plays out in less time than it takes to round the bases at a ballpark.

Less sport and more pastime, it’s a remarkably harmonious spectacle that says more about the relationship between two living things than their individual athleticism. Going home with the pot is never an easy feat but Brooke knows what it takes and it shows in her connections with Boogie and Hunny. 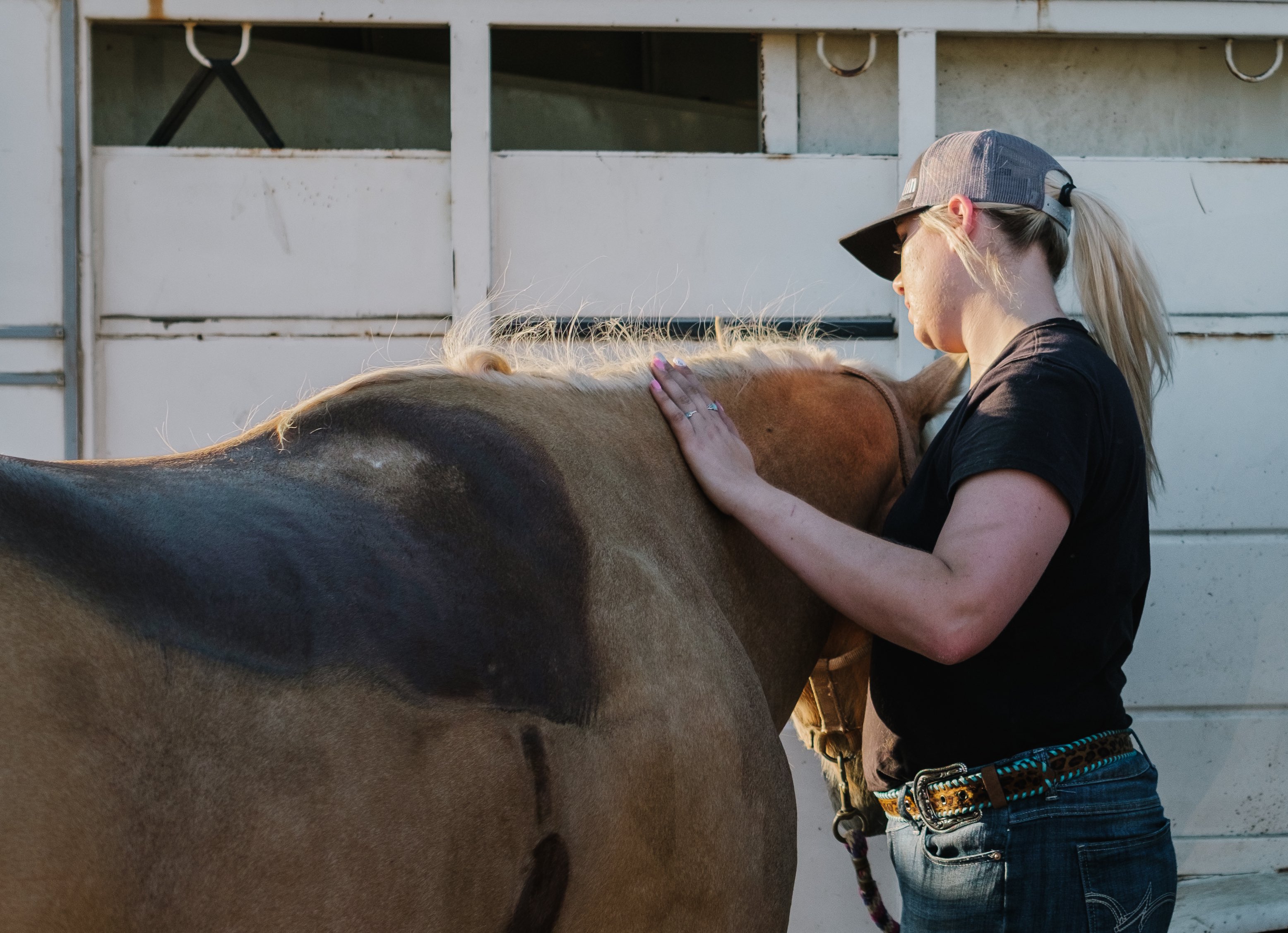 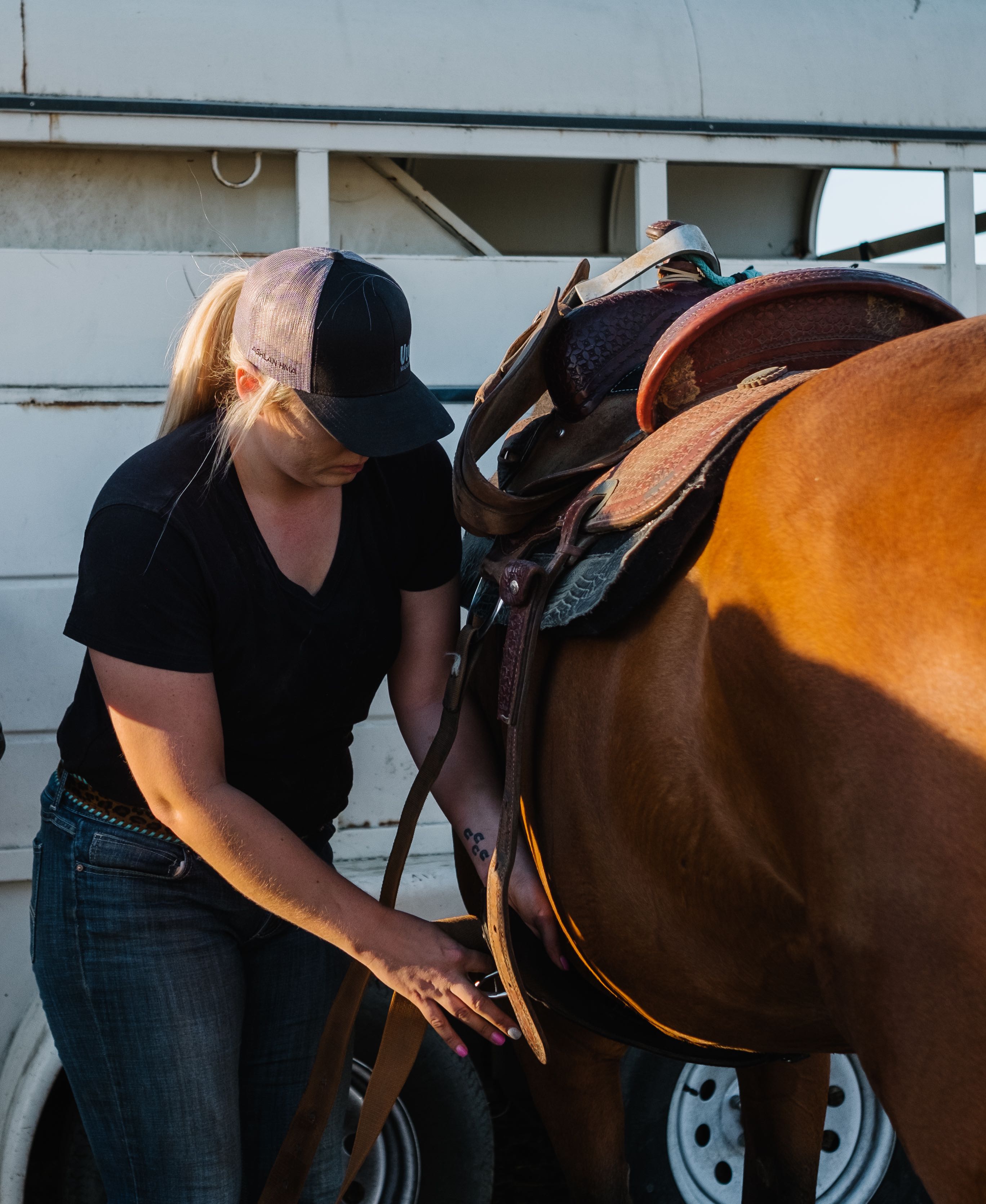 My mother introduced me to barrel racing at a young age because she grew up barrel racing and roping. When I was younger she held me on horses until I was old enough to be on my own horse. She is my road partner and always helps me with any and everything I need. She is great at calming my nerves and giving advice when something feels or looks a little off in the warm up pen. 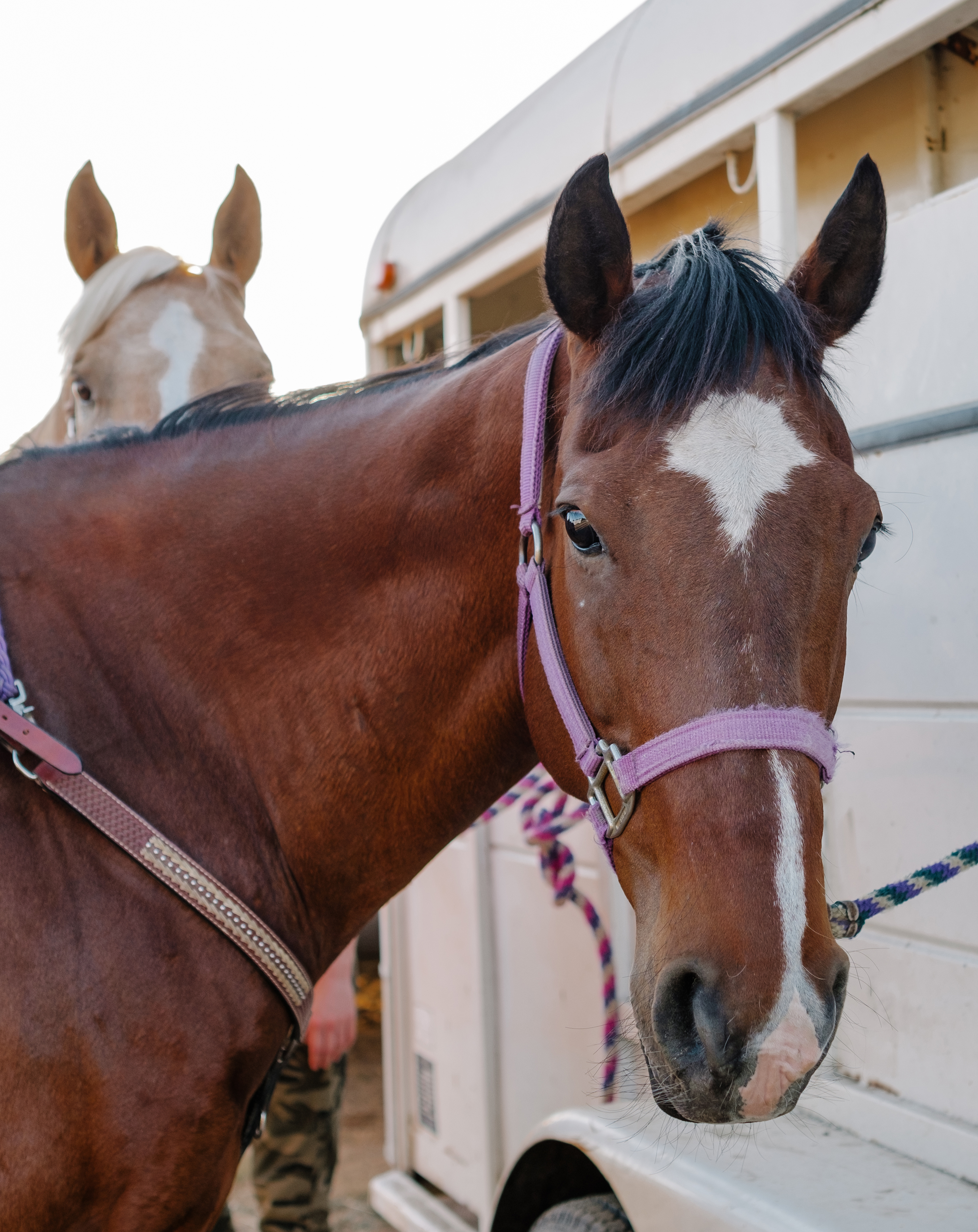 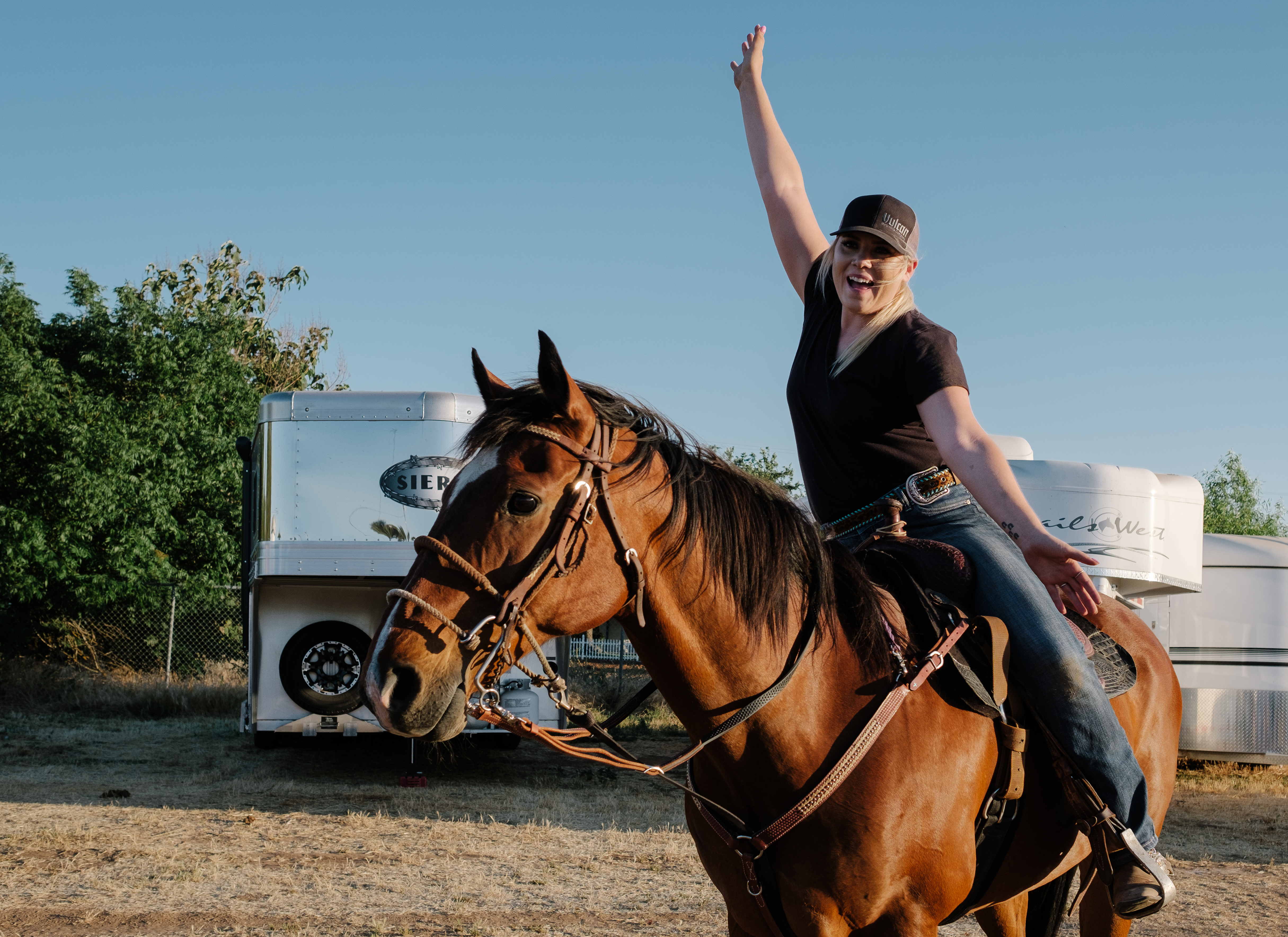 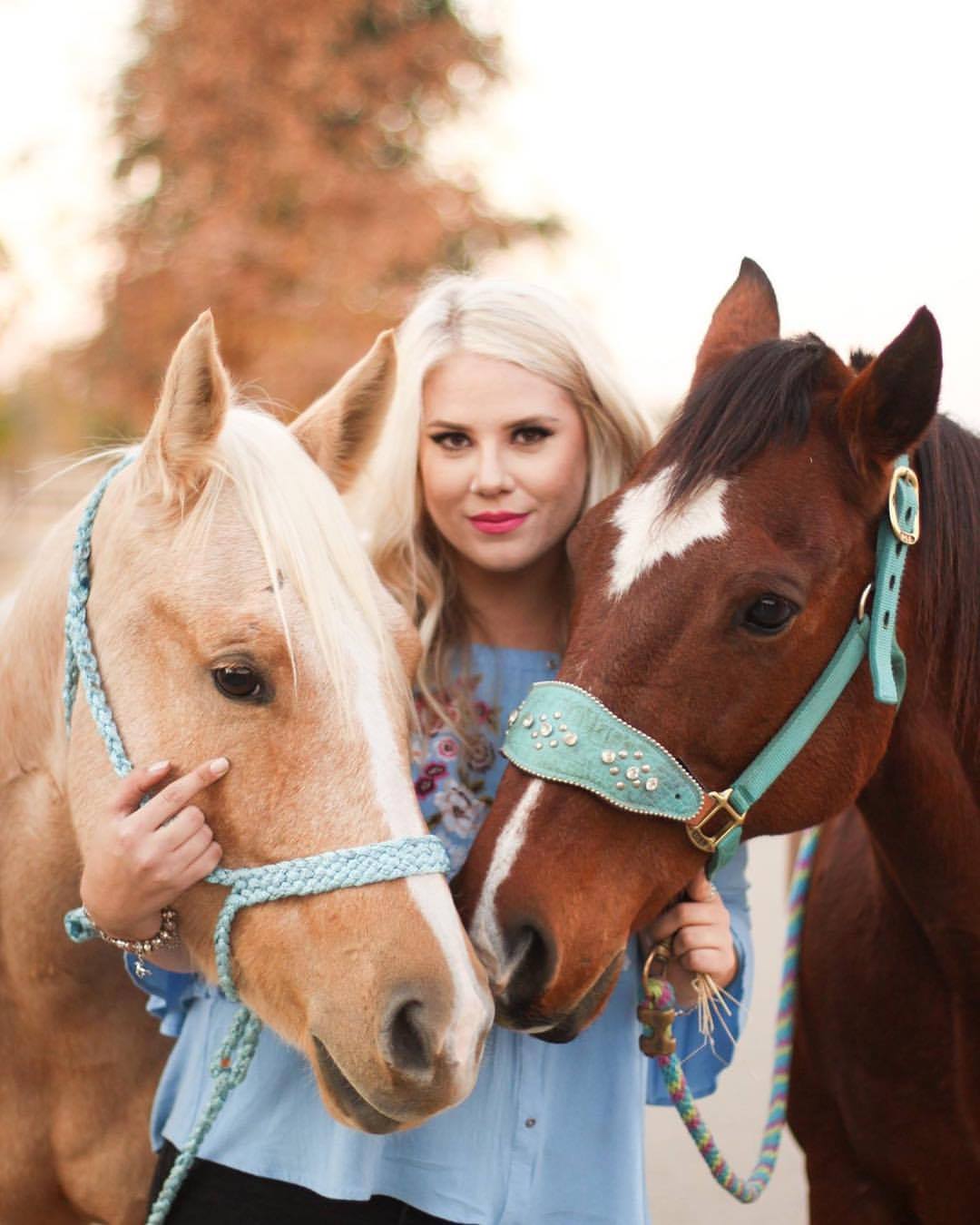 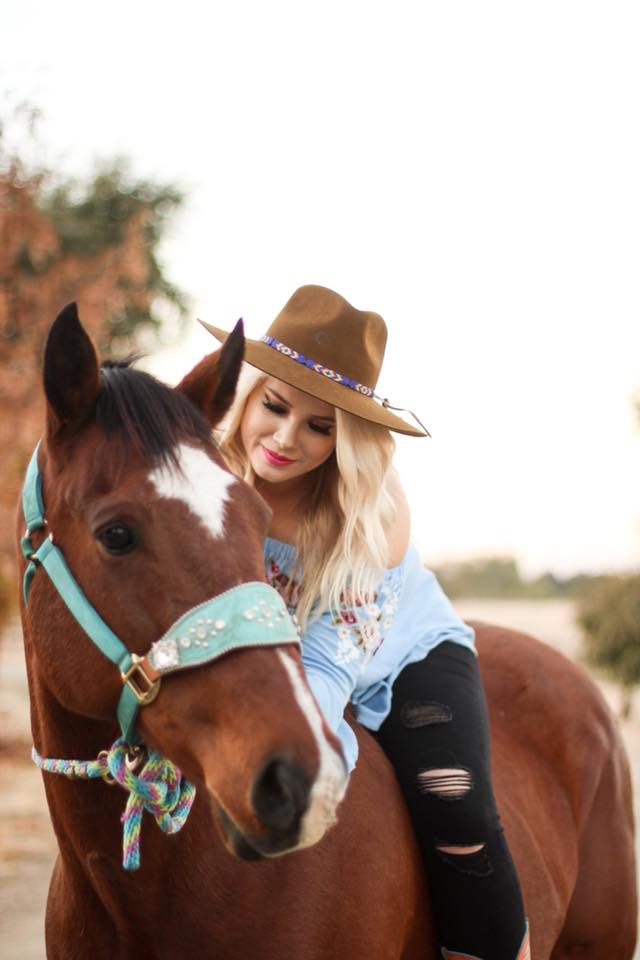 Boogie taught me everything I know about the sport and I know he will protect me each time I swing a leg over him. He is very sweet and calm until you enter the arena then he becomes all business and turns into a powerhouse. My youngest horse Hunny, just turned 5 years old. She is very catty, funny, and a big lover when she has had enough rest. She has taught be a lot about patience, work ethic, and dedication because of the challenges faced running a young horse. 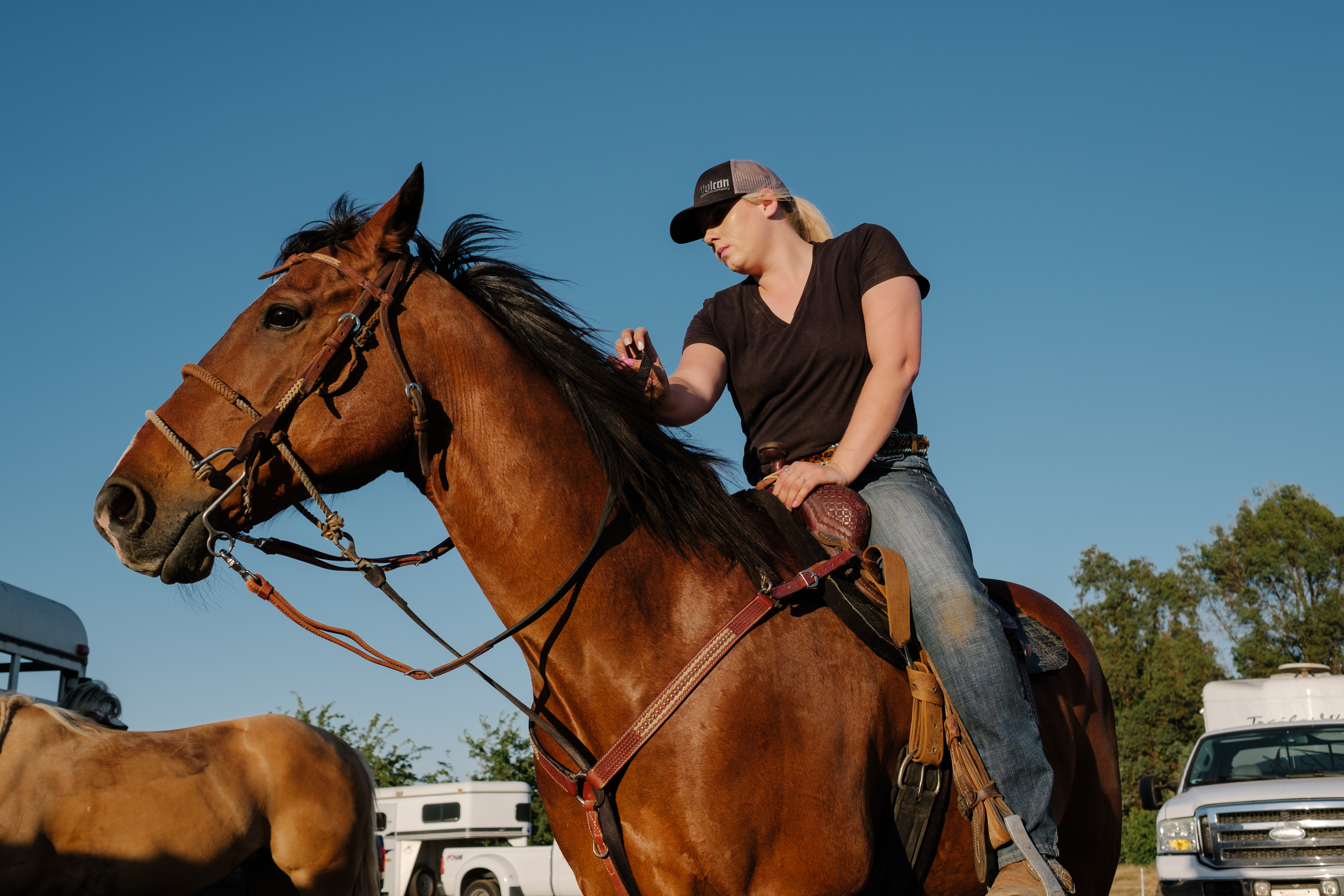 The most exciting thing about barrel racing for me is just going in a making a solid run after weeks of training and fine tuning things that could be better. Winning money is awesome, but the feeling you get after making a fast run after working hard for weeks or months is amazing.