The Haunting of Eighteen Hundreds

Where do ghost stories begin? Maybe they’re whittled from ideas and experiences passed down from generation to generation until they barely resemble the source material. Or perhaps they stem from memories tethered to a place in time, kept alive by the feelings they elicit.

Whatever the case, Tomas Galvan knows the power these stories possess. Back in 2015 when he was writing his first batch of songs under the moniker Eighteen Hundreds, his thoughts and jam sessions were continually interrupted by some restless spirit who had taken up residence in the basement of his Tower District Tudor home. Ultimately benign in nature, this specter of some past memory became a source of inspiration for the band he was to form.

For Tomas, music helps balance the demands of a busy life. Dad, developer, and all around IT demigod, his penchant for putting out fires extends far beyond the workplace. A musician since childhood, he sees creation as a collaborative process. An opportunity to commune with friends, family, or phantoms of some forgotten past. It’s a chance to connect and learn from one another.

As focused as he is on songwriting, the band is where he puts his faith. Their talent and passion help bring his ideas to life and shape the way songs progress. Years of experimentation and knowledge absorbed from over two decades of musical partnerships have granted him the patience and virtue necessary to see a project through from start to finish and allow others to contribute their own ideas to the mix. From multiple practices each week to late night planning sessions, these people are more than players. They are family.

It shows in the sound they’re putting out. The band’s first EP, Sun Cults, is a tight 16 minutes of heartfelt and haunting hymns about love, loss, and longing. As the name suggests, there is also a subtle nod to the lore of ancient spiritualism and superstition. Tomas calls it ghost surf but classic pop and soft rock influences creep in and the result is something truly memorable.

So the next time you’re in the car and you see the term ghost surf pop up in your feed, you know who to thank. Thank the spirits and thank your lucky stars that bands like Eighteen Hundreds exist. And turn it up. 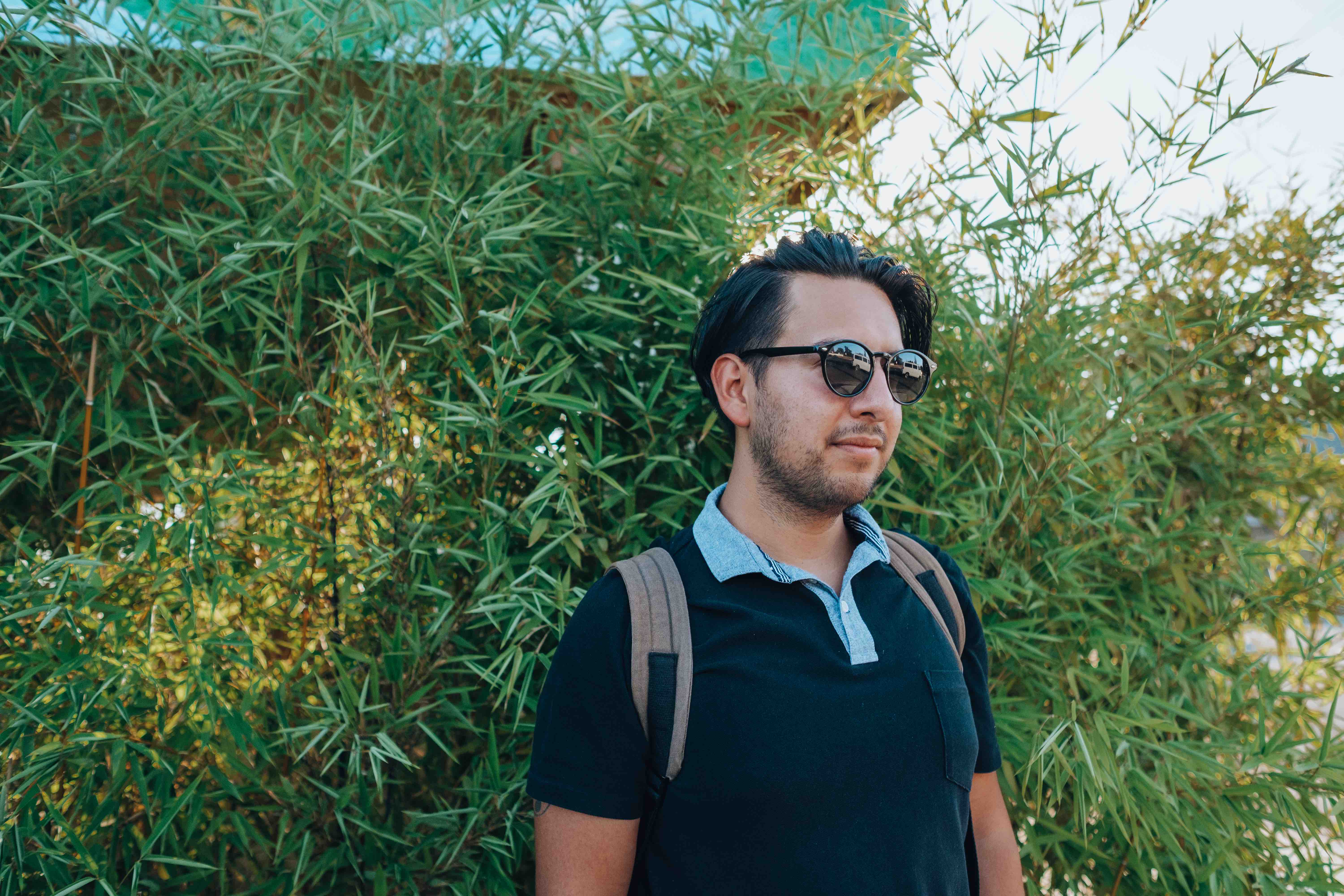 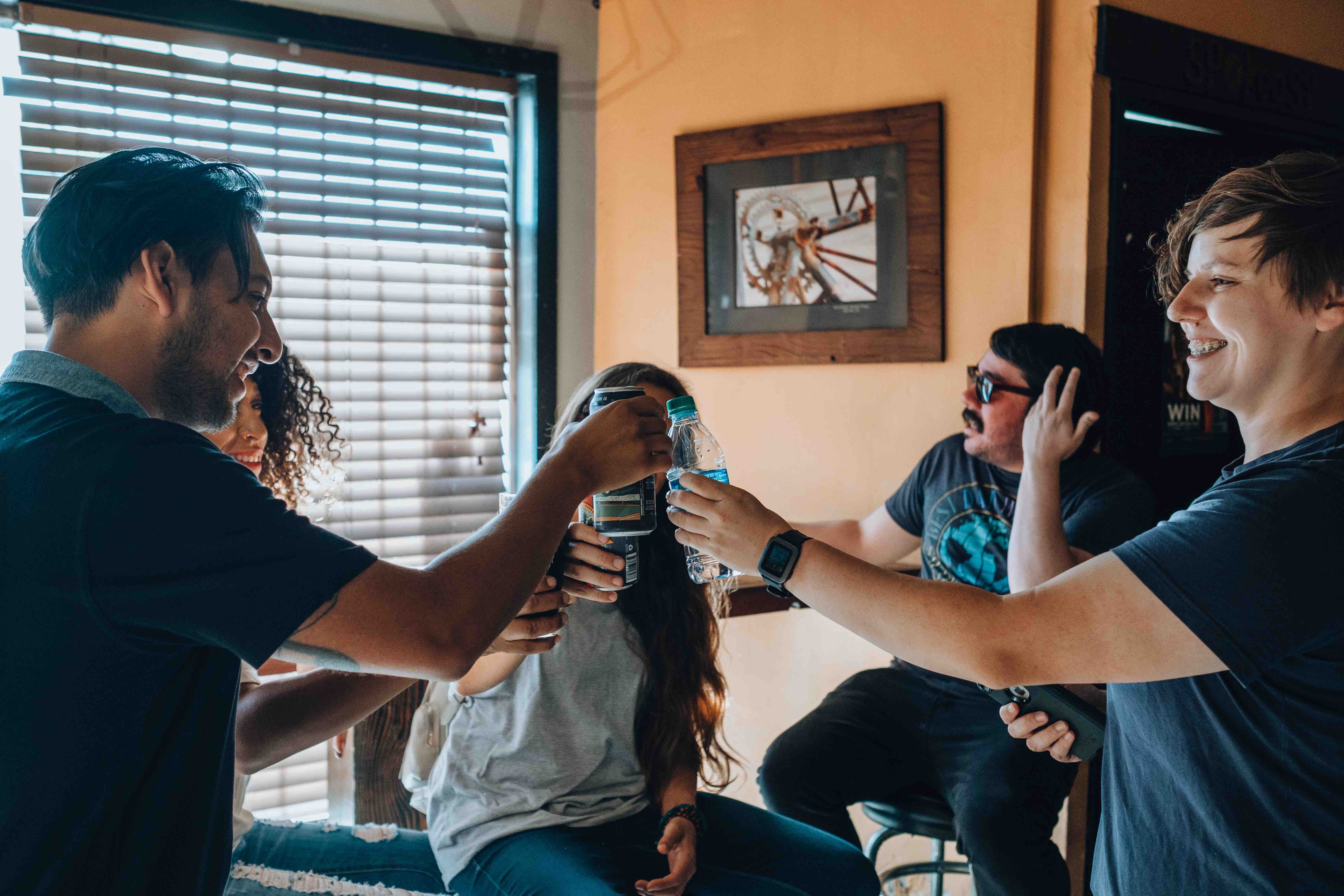 I really wanted to write songs about spiritualism, séances, and other weird ghost stories. I like the idea of calling ourselves Ghost Surf even if it’s just indie rock with some California surf thrown in. 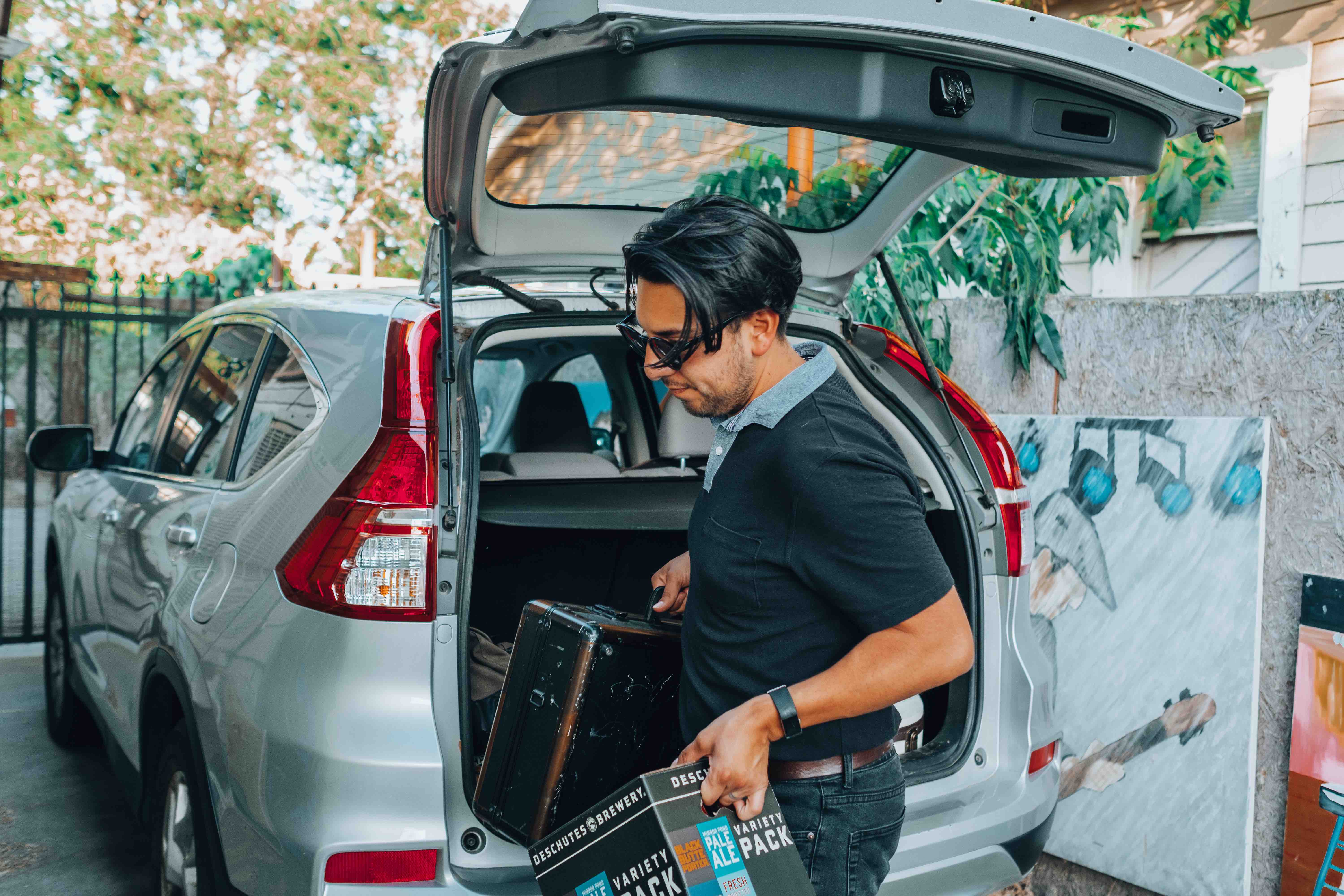 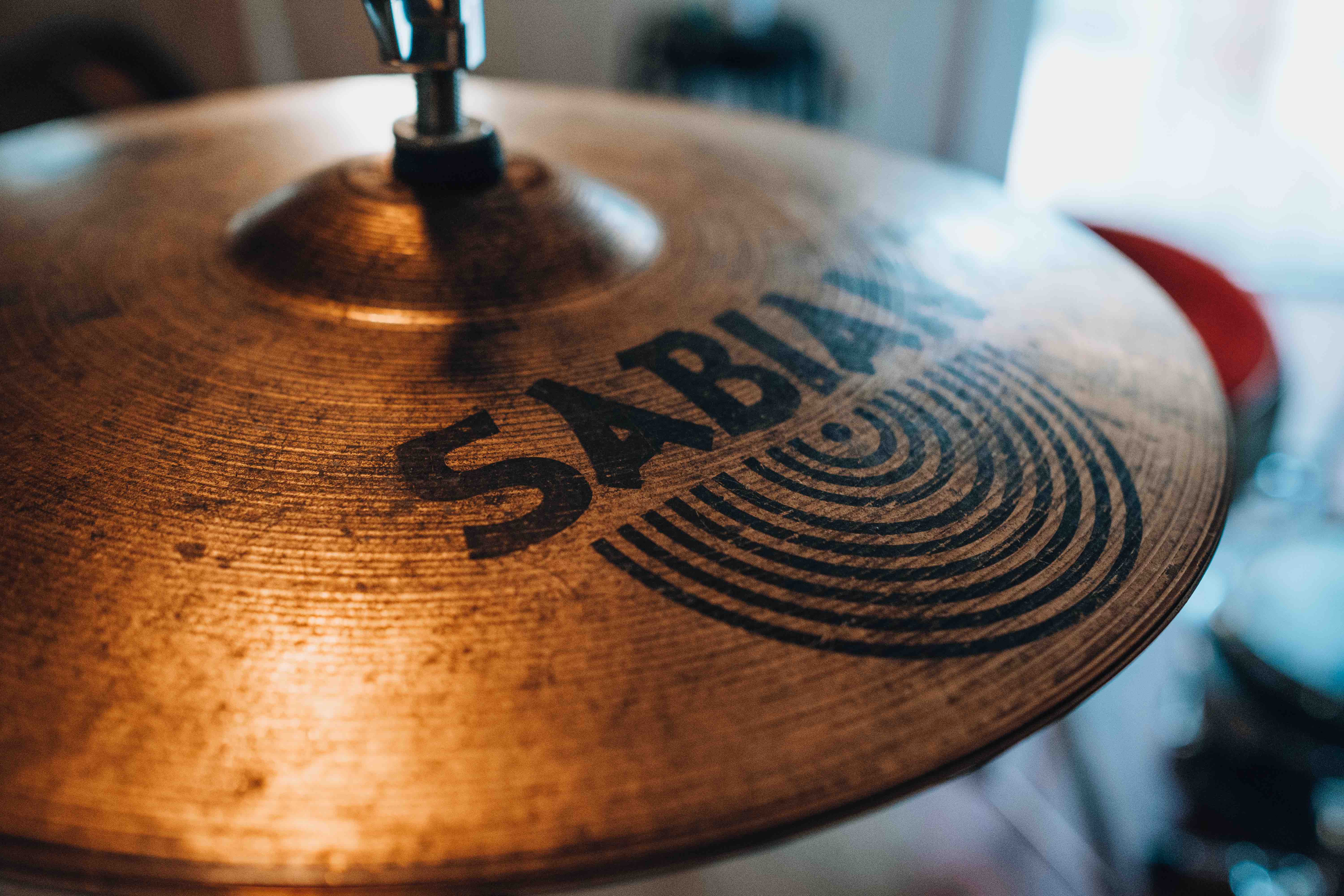 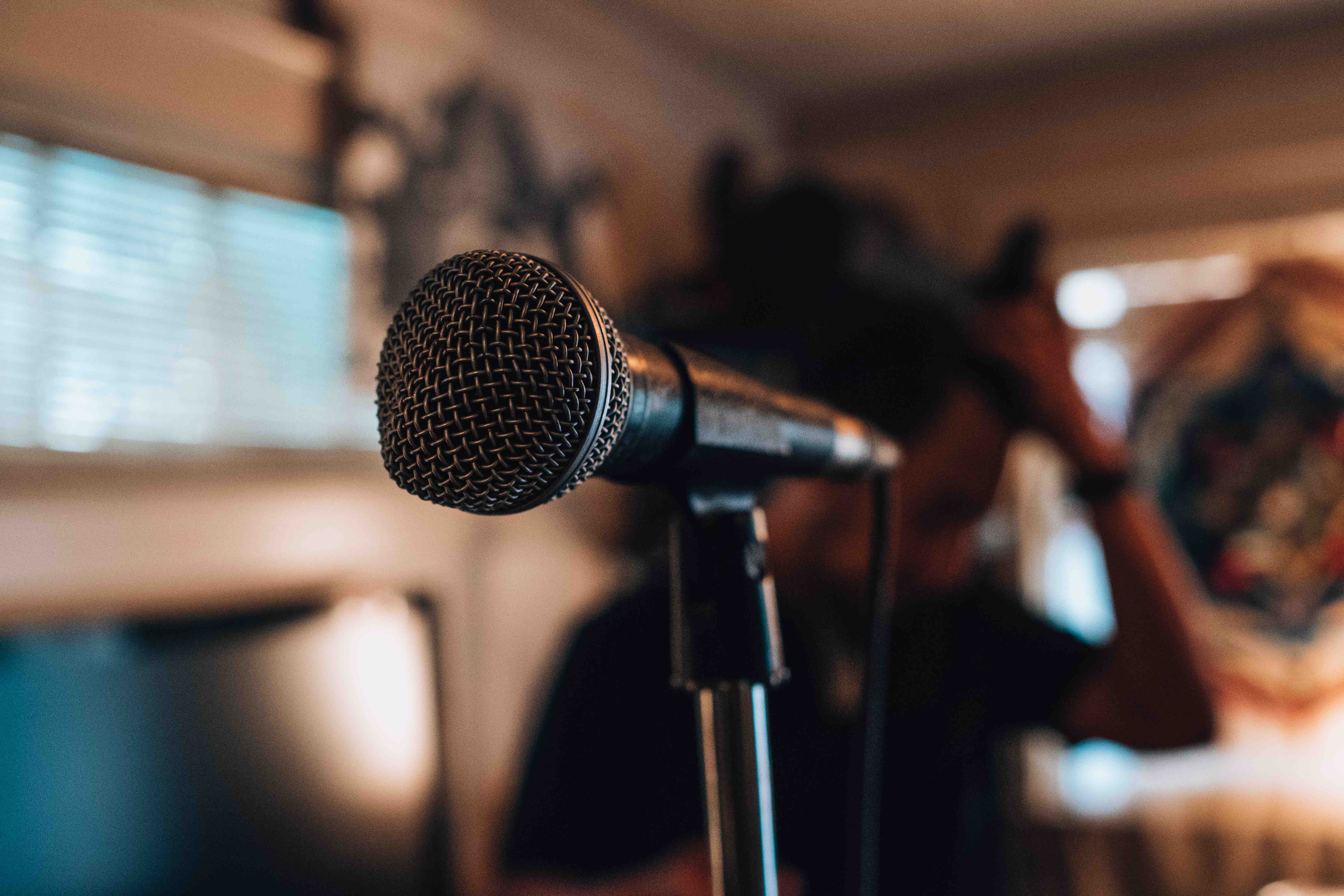 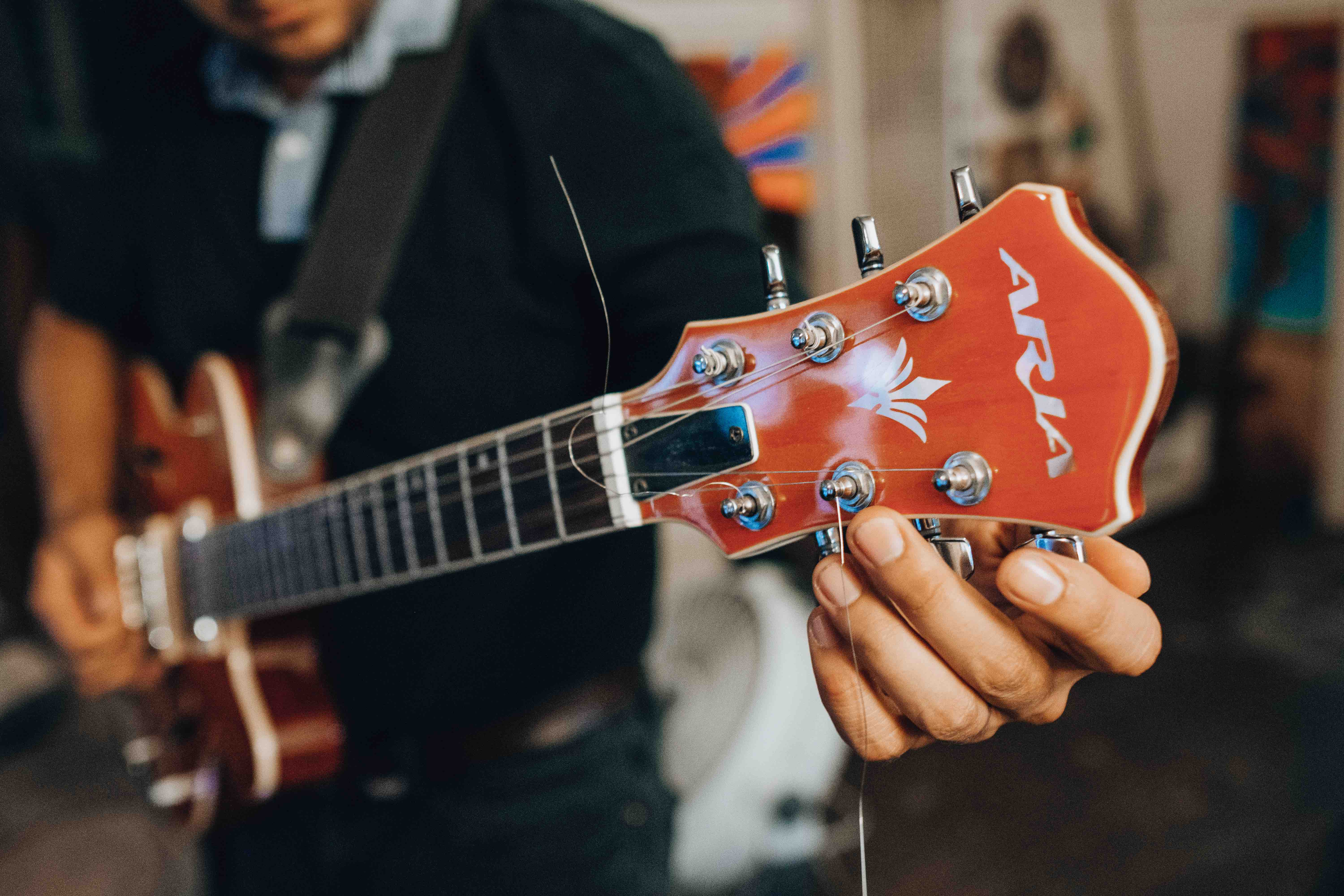 My dad had set up all kinds of instruments for me and my older brother. We were self-taught and began playing music with our friends. That's kind of how it starts, you convince your friends to start a band with you and you just hang out and create cool stuff together. 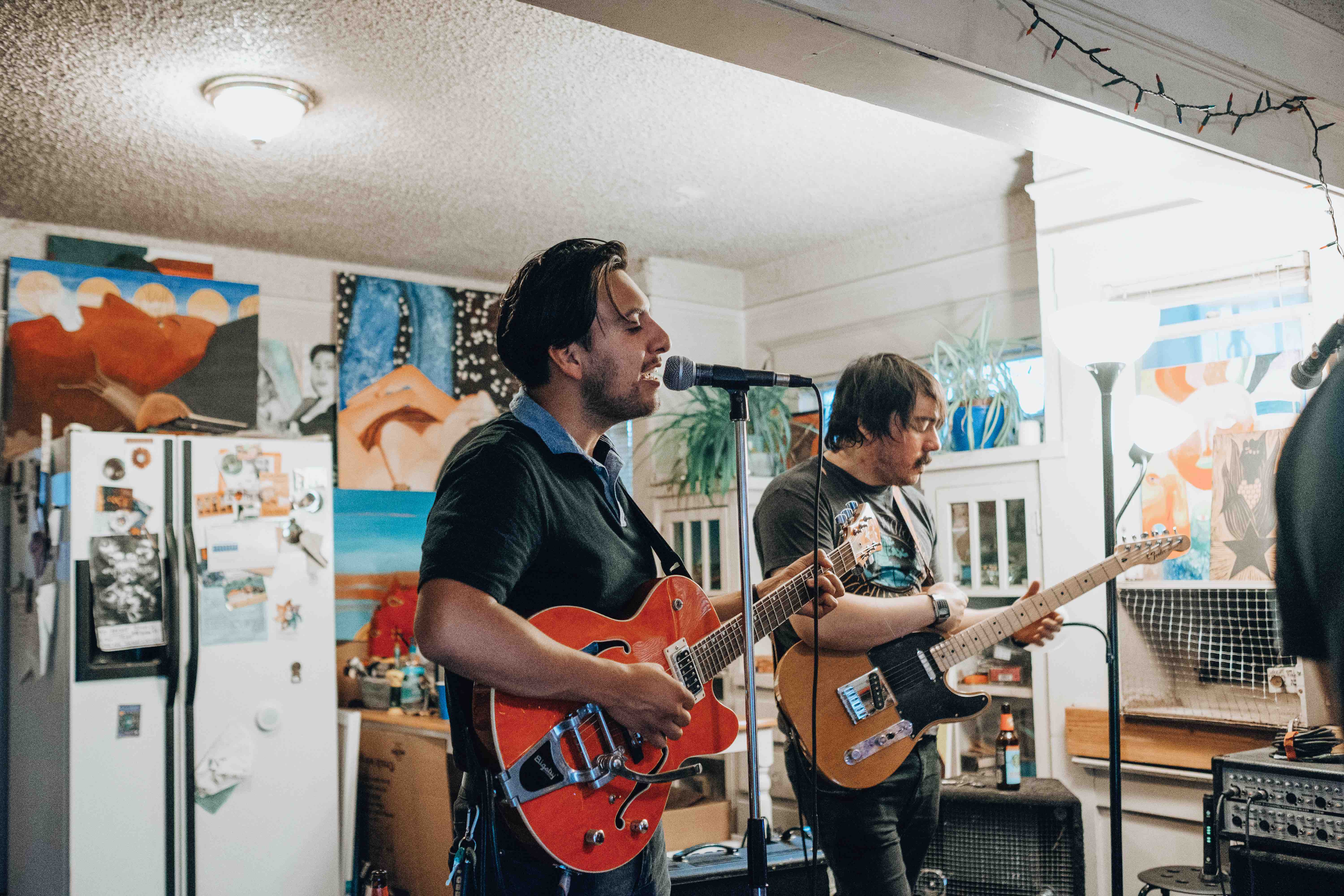 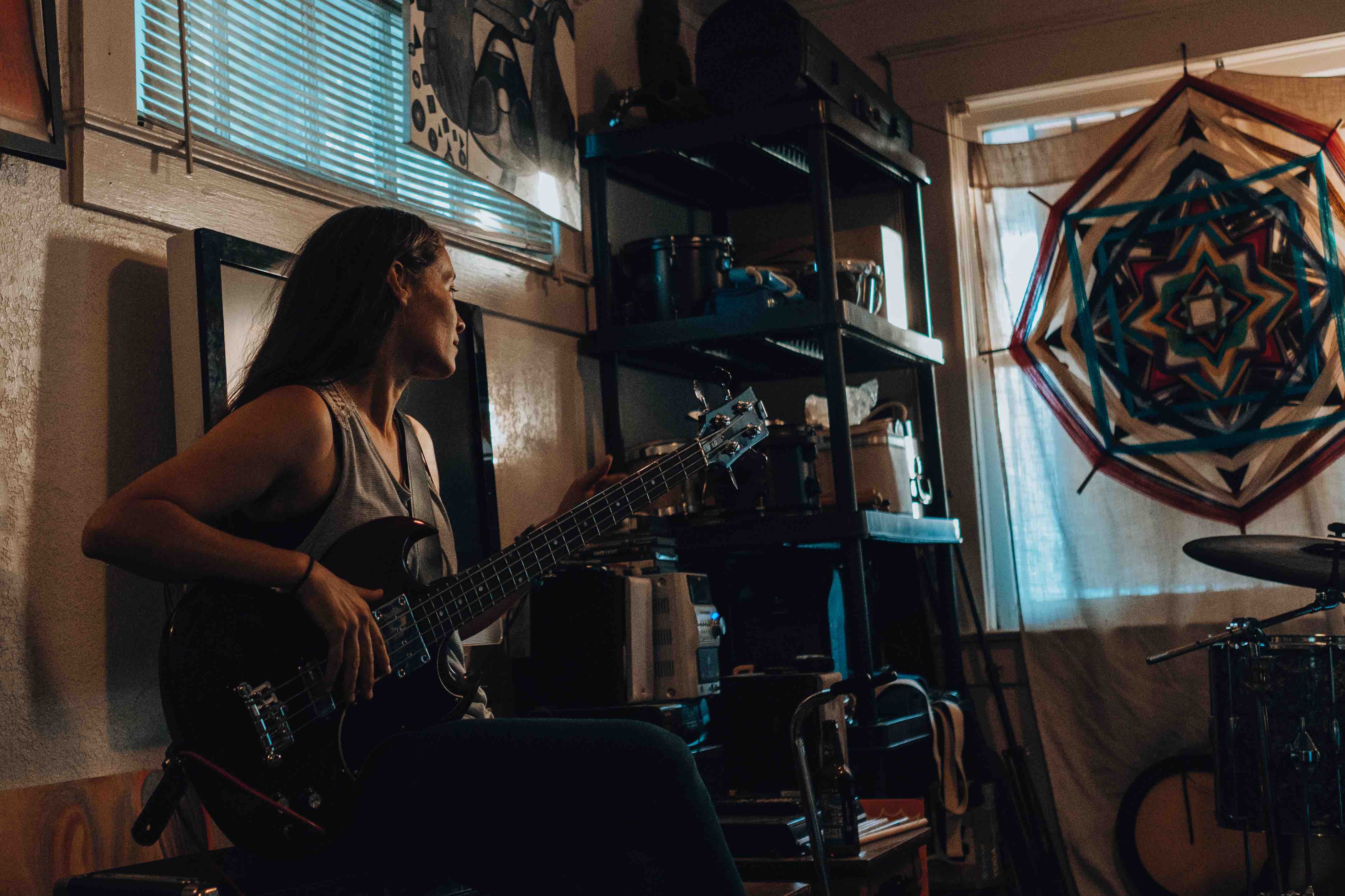 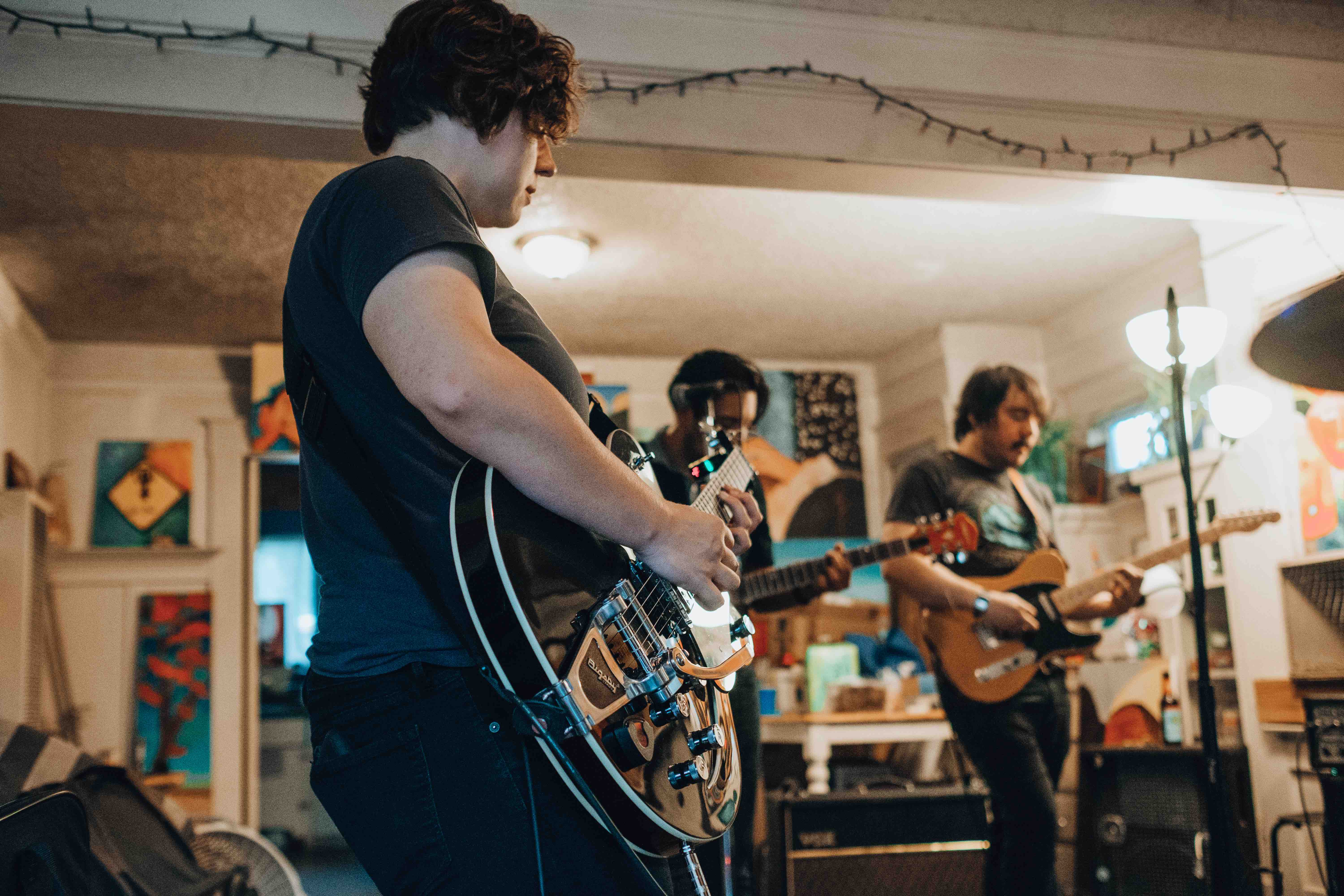 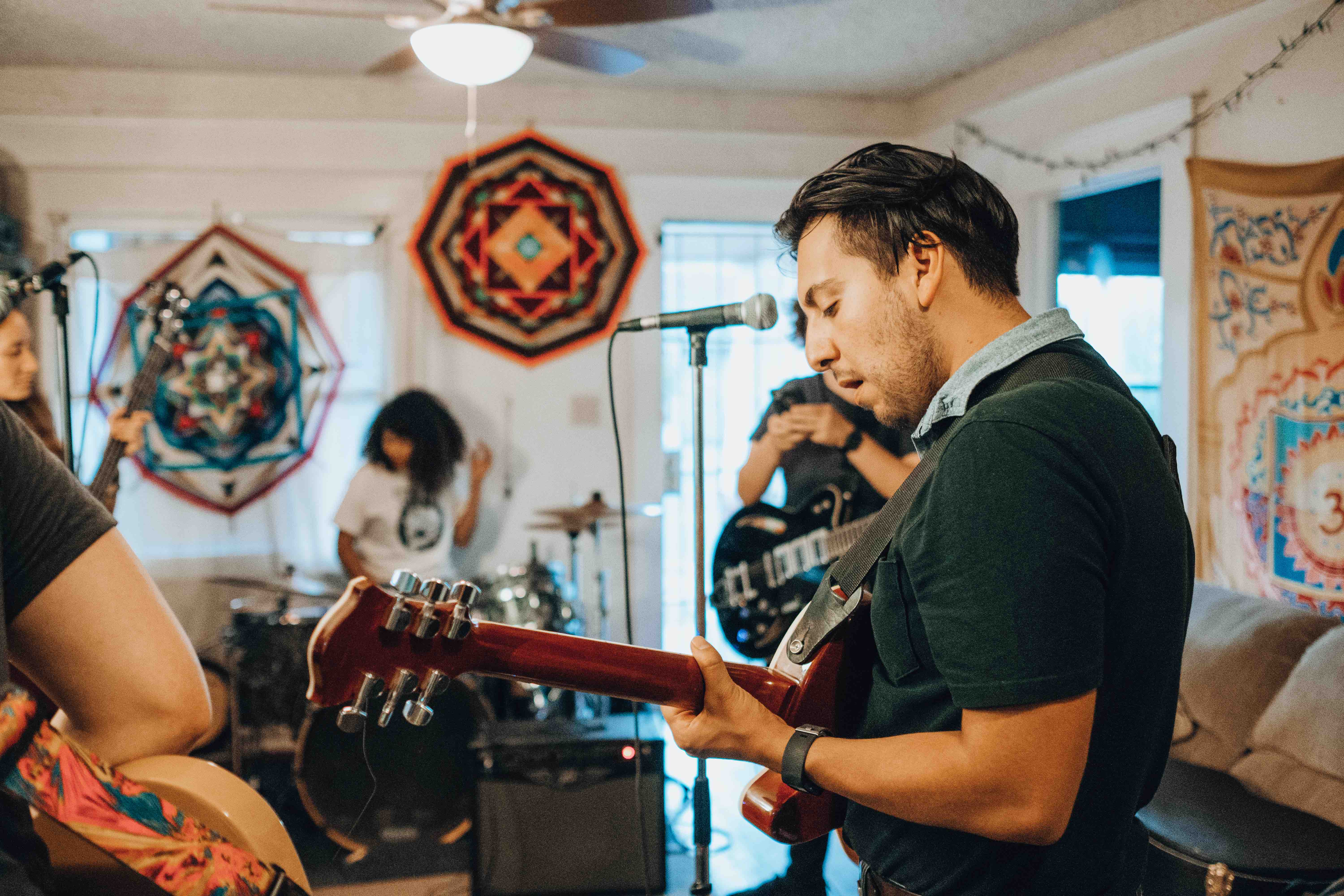 My ideas usually hit me at the worst times. I'll take out my phone and record a half-ass melody into my voice memos. After my kids go to sleep, I'll sit down with my acoustic guitar and try and map it out. I'll then present it to the band who will then help me structure it and make it sound beautiful. Without my amazing band, the songs usually don't make it out alive. 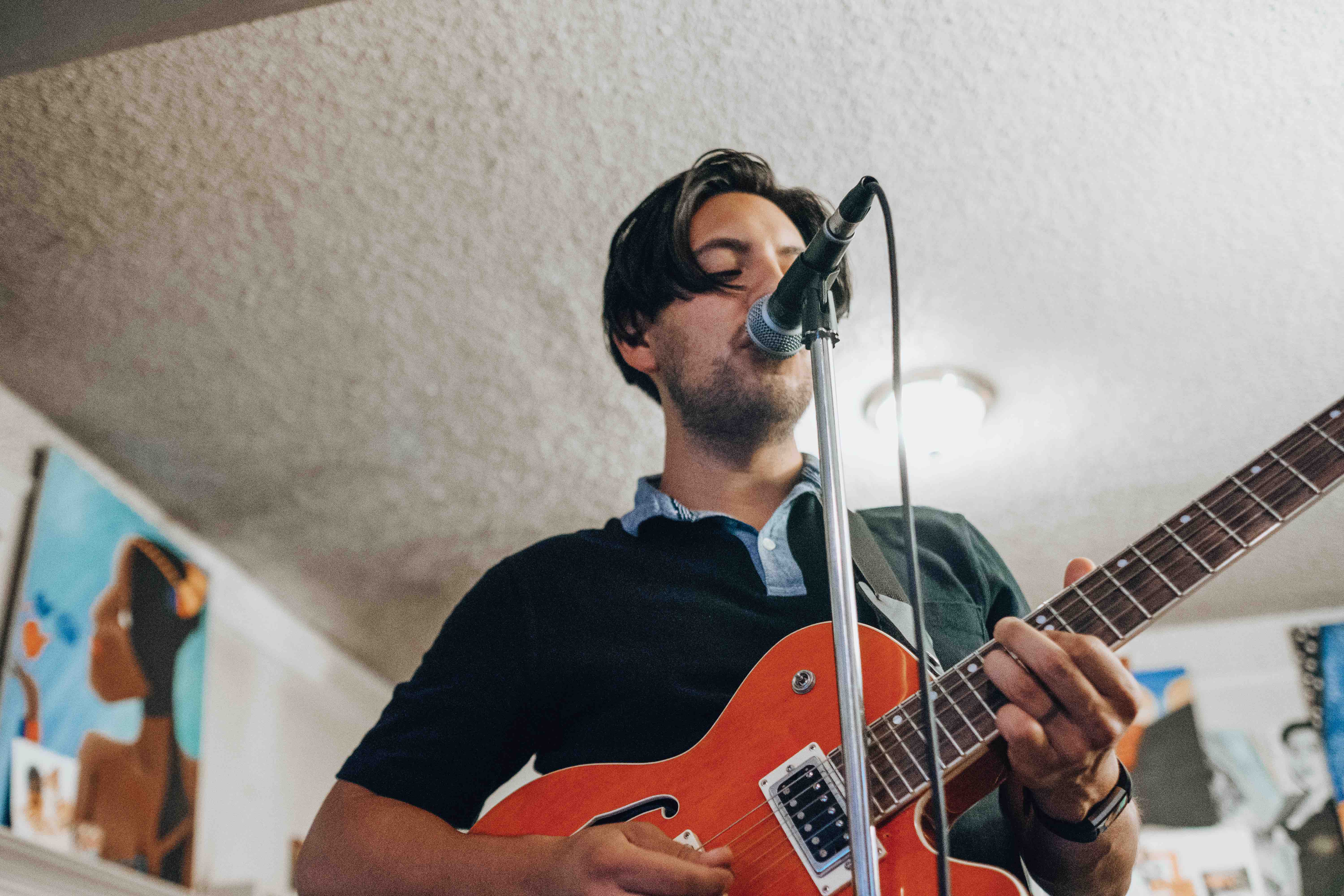 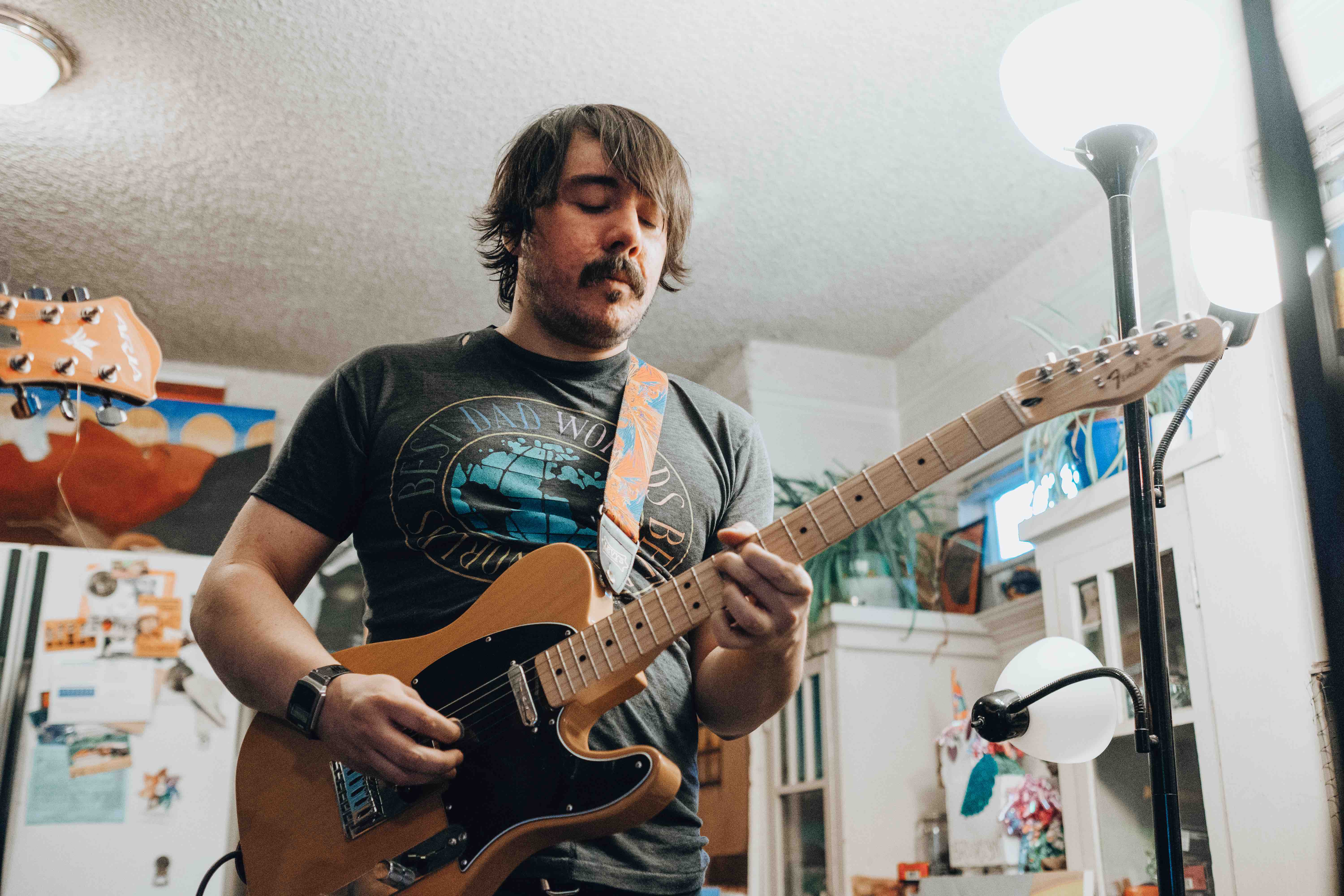 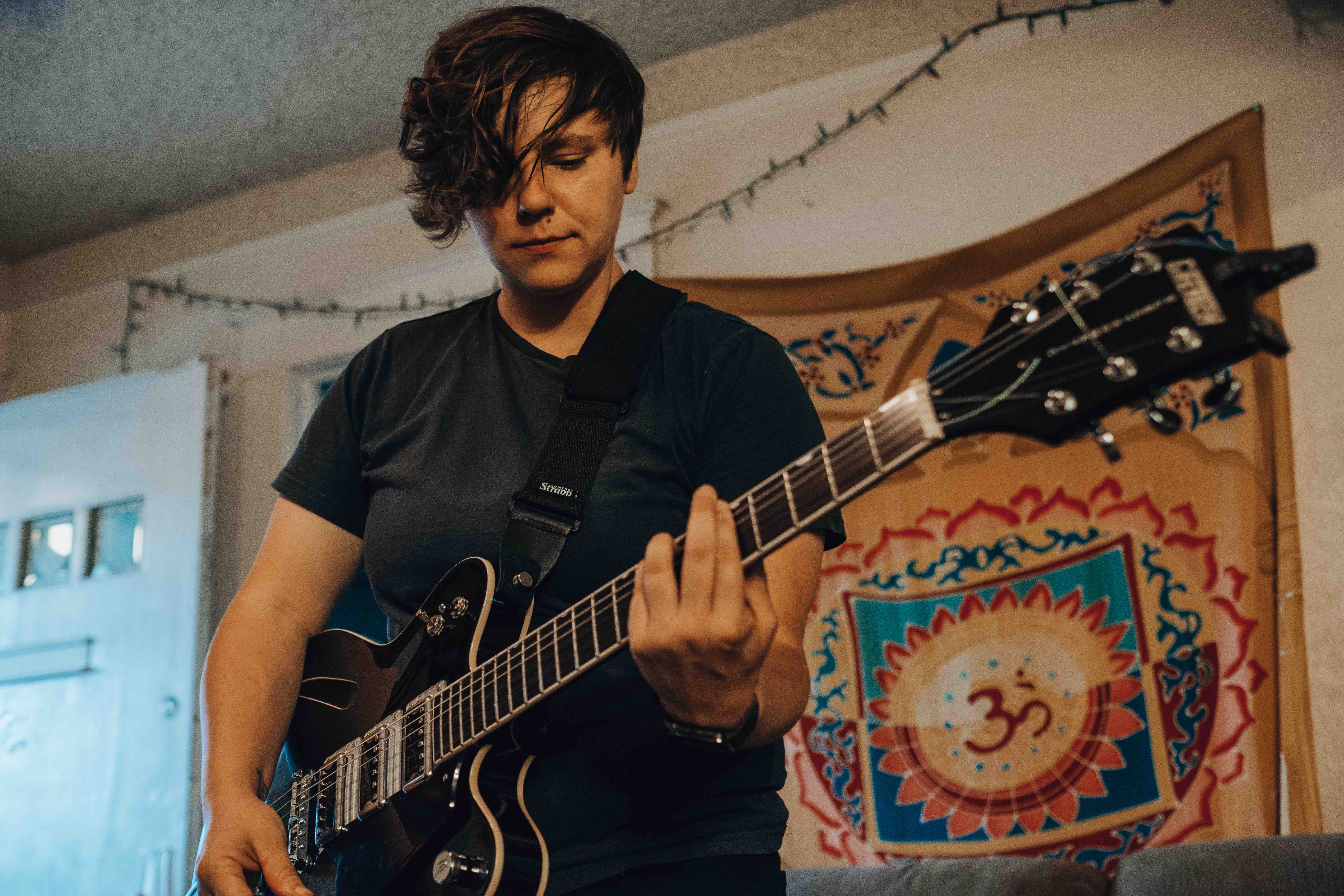 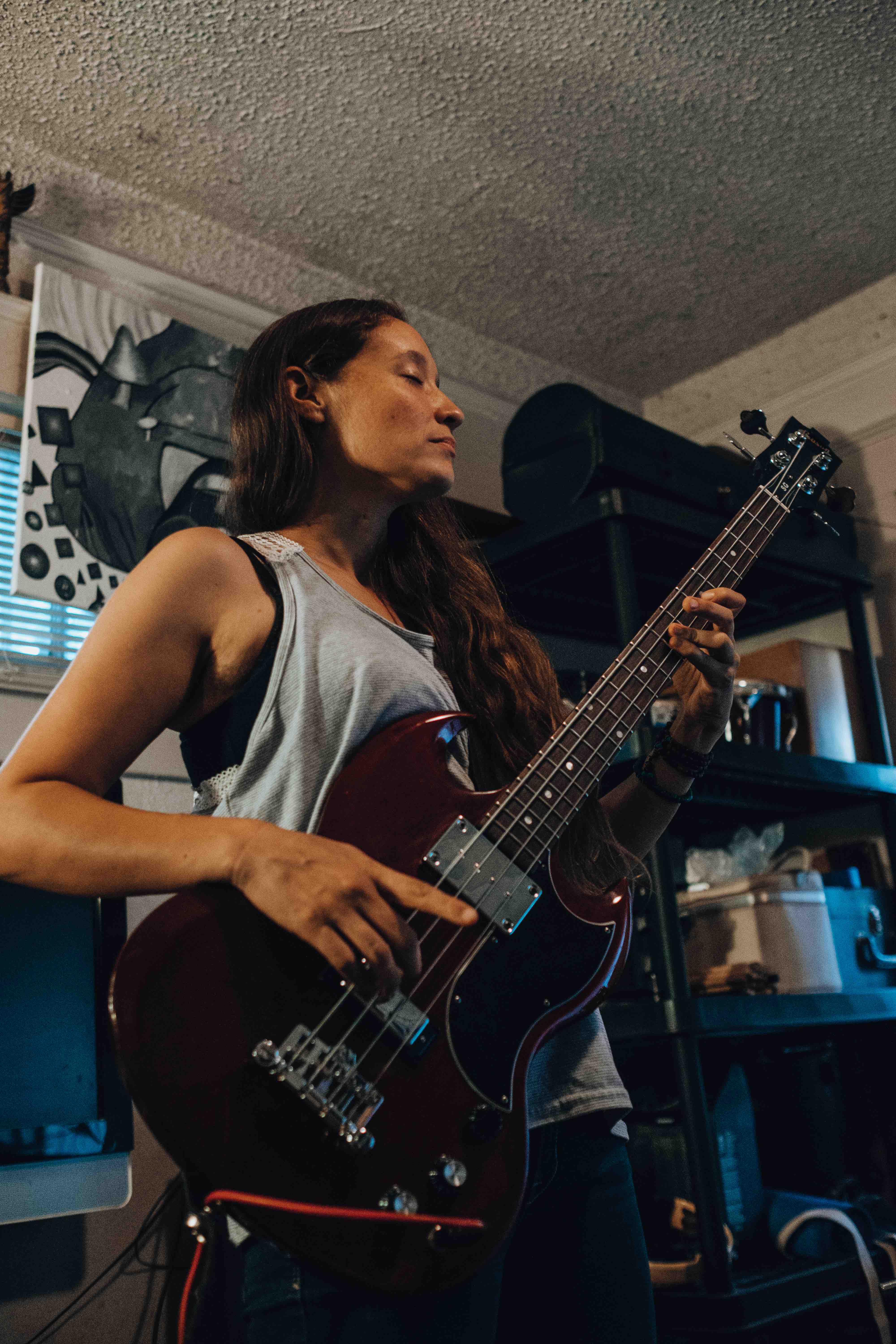 I have the best band members in the world. Audrey is phenomenal and the best drummer period. She's been there since the beginning. Janell is incredibly supportive and such a badass bassist. Liz is so creative I'm surprised she even hangs out with us. Kaleb is the best improviser I've ever met. I'm proud and lucky to spend my free time with those buttheads